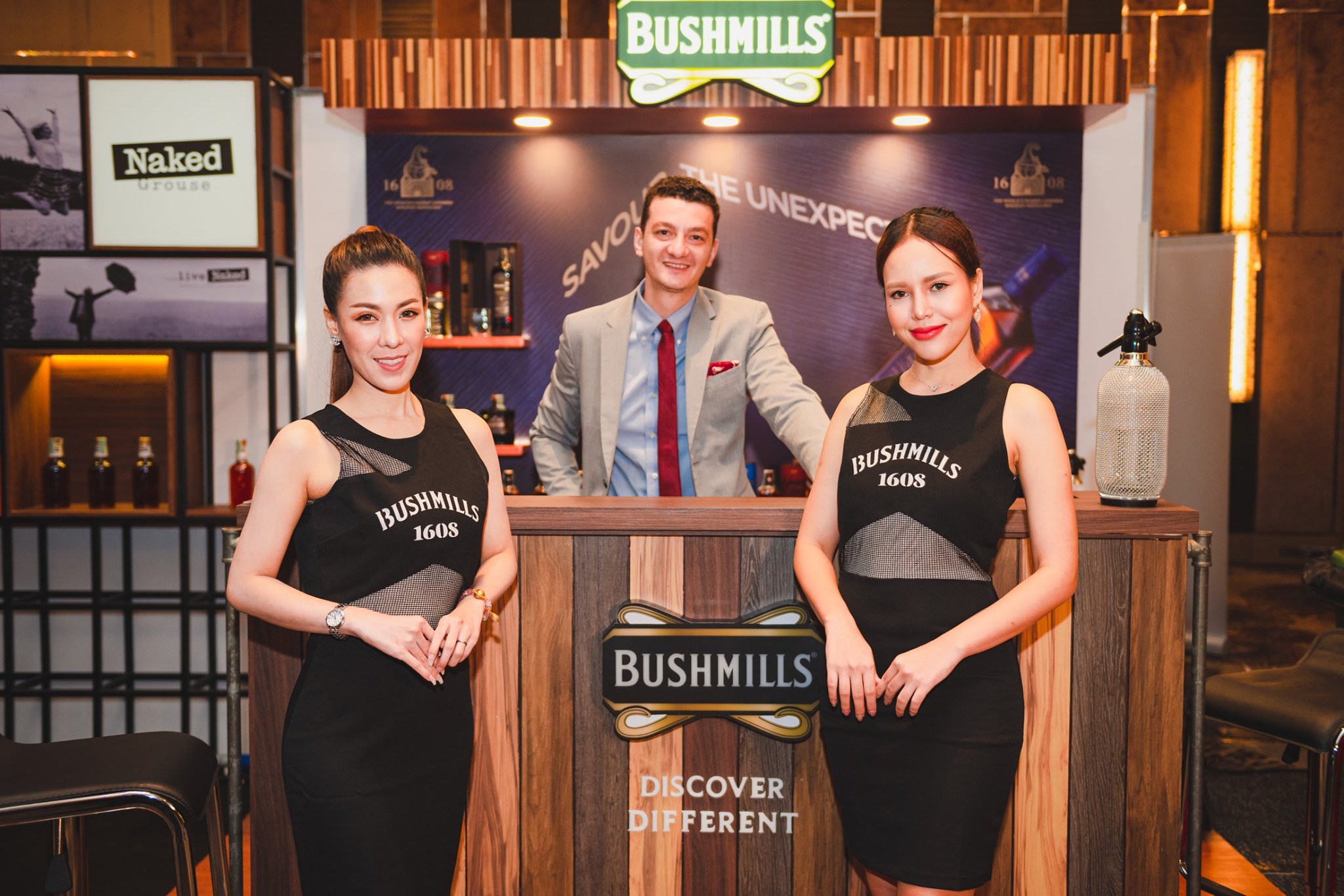 The company that originally built the distillery was formed in 1784, although the date 1608 is printed on the label of the brand – referring to an earlier date when a royal license was granted to a local landowner to distill whiskey in the area.[1][2] After various periods of closure in its subsequent history, the distillery has been in continuous operation since it was rebuilt after a fire in 1885.

Comment below and tell us what you love about Bushmills whiskey 🥃