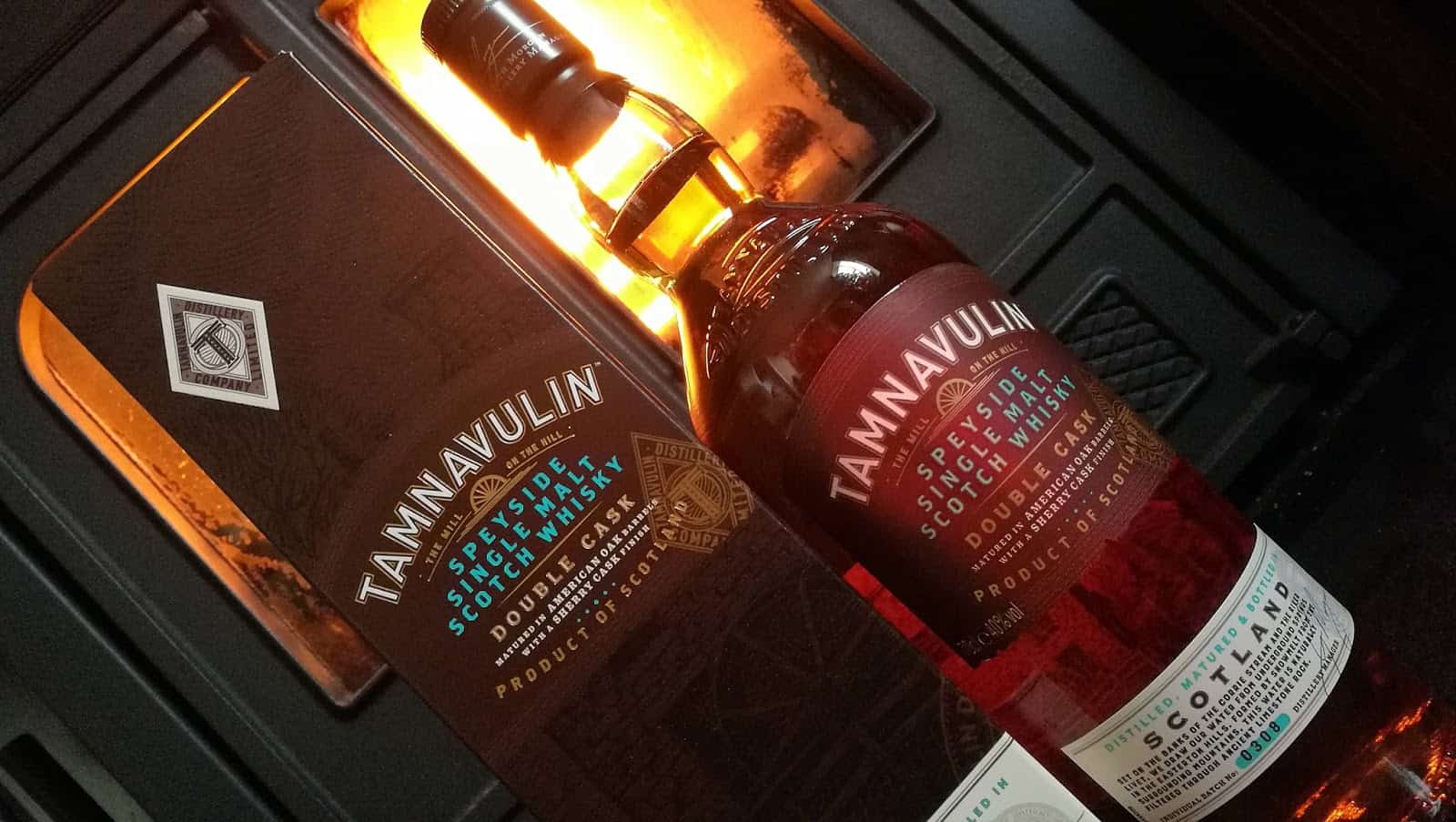 Tamnavulin was one of the distilleries built in the whisky boom of the early 1960s when demand was so far outstripping supply that new facilities had to be constructed. It was built by Invergordon Distillers (whose portfolio also included a grain distillery, Bruichladdich, Tullibardine and Jura). It had six stills and, for a period, Saladin maltings.

Tickets for this whisky tasting event are still available at https://www.ticketmelon.com/whiskyli…/whiskylivethailand2020

Join us and taste as many whiskies as you want from the best distilleries in the world.