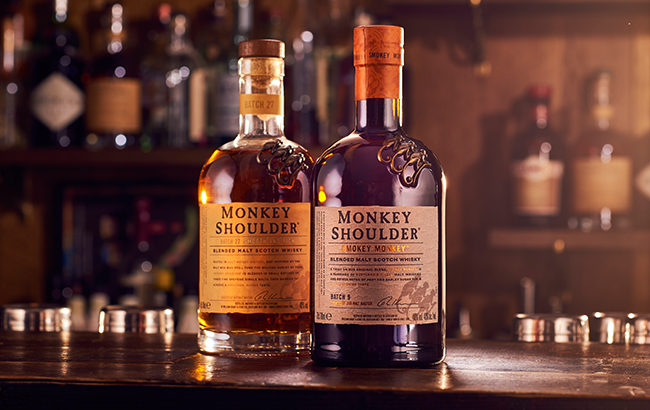 The whiskies, which are matured in first-fill ex-Bourbon casks, are vatted together in small batches for up to six months before bottling at 40% abv.

In early 2016, Monkey Shoulder was named the ‘trendiest’ Scotch whisky brand in the world in a poll of the world’s best bars by trade title Drinks International.

Tickets are available from ticketmelon.com and include tastings from many more of your favourite whisky distilleries